HARRIS COUNTY, Texas (KTRK) -- The man accused of breaking into his ex-wife's home and shooting four times is saying he "would never do anything like that."

On Tuesday, Aaron Wright went before a judge who told him he has to stay away 200 feet from his ex-wife's home.

The judge stressed the fact that it appears Aaron had an elaborate plan when he broke into his ex-wife's house. He allegedly turned off the power, disabled the alarm, broke in through a back window and shot ex-wife Andrea Wright four times, all while their four kids slept.

Aaron reportedly used the power box on the side of the home, which was unlocked at the time of the shooting, to cut off the power.

Video from the courtroom shows him standing before the judge.

The defense argued it should be lower because Aaron is low risk and pays child support for his children ages 7, 9, 11 and 13 years old.

The judge said no. Not only that, she also set strict bond conditions, warning Aaron that even if he can pay to get out of jail, he can't go within 200 feet of Andrea's house, even if the children are there.

As Aaron walked away and into a vehicle, he was asked to explain how Andrea was shot four times, to which he said, "I can't."

After that, he stopped responding.

Andrea is in stable condition. She has undergone at least one surgery and will likely need more, according to her current boyfriend.

Aaron Wright, 42, was in court this morning - charged with shooting his ex-wife 4x while their 4 children slept in the home. Judge calls his "plan to break in" an "elaborate" one. Sents bond at $175k. https://t.co/PGwiY3ic3a

Surveillance video shows Aaron and his girlfriend walking towards Andrea's house yesterday at 3:08 a.m., then running away two minutes later.

His girlfriend has not been charged in the case. The Harris County Sheriff's Office said they are working to positively identify everyone involved.

Court records show that Aaron filed for divorce two years ago, almost to the exact day of the shooting.

In February 2020, Andrea was granted a temporary protective order against Aaron, but a judge denied her attempt to extend it in November of that year.

Both neighbors and Andrea's current boyfriend said the former couple has a tumultuous relationship.

"Yeah, I think that's a problem. That's our judicial system, unfortunately," a neighbor said. "I think there needs to be some changes to keep people like that away from people, you know, from her. Her ex-husband, who she knows is a violent person."

Records from HCSO show three calls for service to her address since March, including a terroristic threat and a suspicious vehicle. Precinct 4 has at least 13 calls from both Aaron and Andrea between 2019 and 2020. Many were requests from Andrea for welfare checks on their children while they were staying at their father's home.

Investigators say Aaron may have anticipated losing custody of the kids when the pair was scheduled to appear in court Monday for a child custody hearing.

Right now, we're waiting for the judge to go over the protective order, which we expect will have more specifics on Aaron not contacting Andrea.

Friends and family of Andrea set up a GoFundMe to help cover her medical expenses.

How to report, and host, Lincoln's flying squirrels 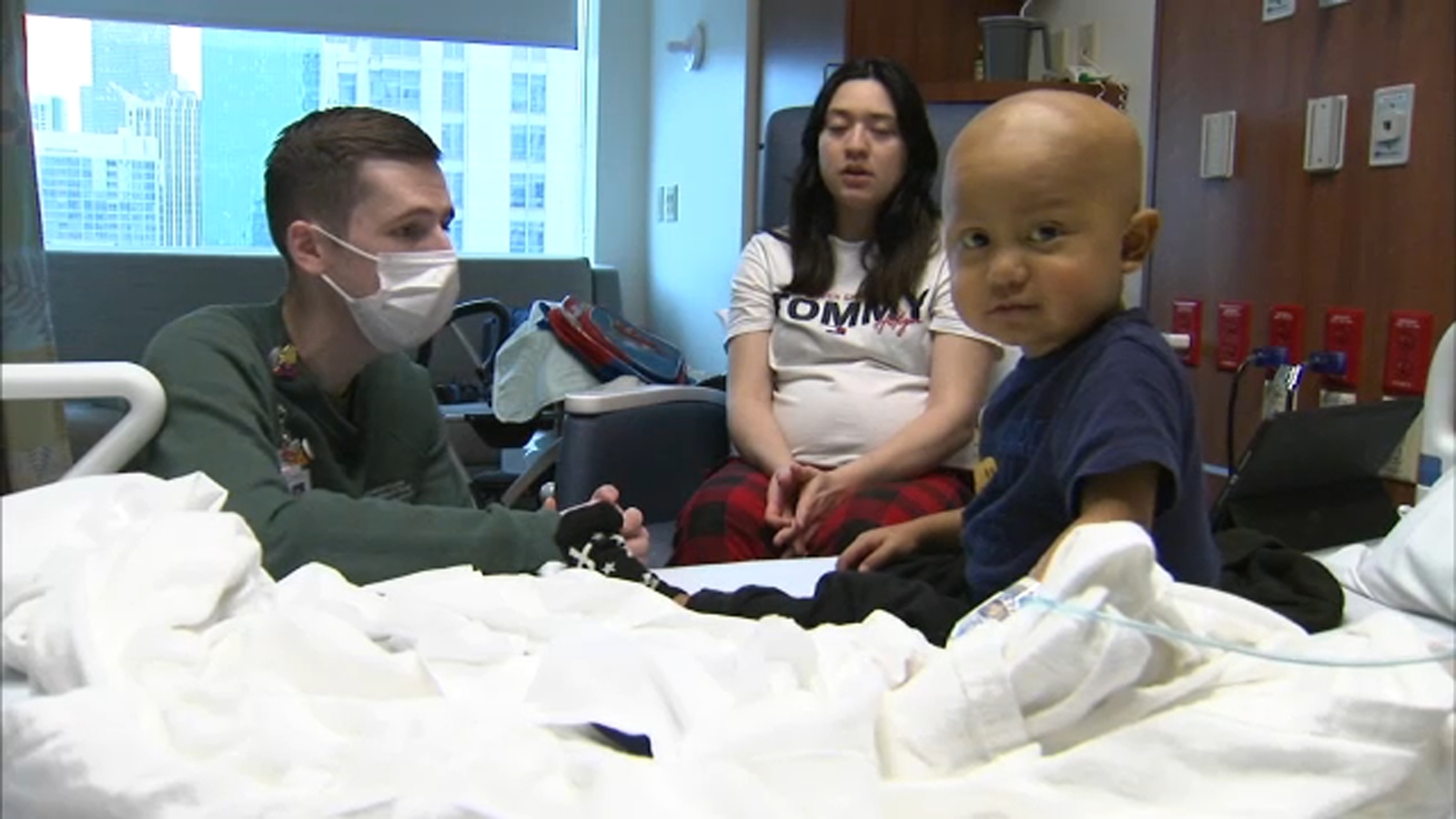